A professional actor since childhood and teacher of acting for over 20 years, Jack knows firsthand what it takes to command a room with authenticity and presence.  He is also really good at showing others how to do the same.

Jack is a graduate of the Neighborhood Playhouse School of the Theatre in New York City where he studied acting under Sanford Meisner. He has performed on and off-Broadway and has appeared in numerous TV programs and commercials. In Los Angeles, he taught acting privately and at UCLA Extension for 18 years.

A consummate storyteller, Jack regularly performed at venues throughout Hollywood and, in 2008, won runner-up in The Moth's Los Angeles GrandSLAM Story Competition.

Jack has been a meditation practitioner for almost 30 years.  He studied Zen under Peter Matthiessen for 4 years and Vipassana with numerous others.  Currently he studies under John Orr.  Jack completed a 2-year teacher training program and has since taught and co-lead several silent retreats.

Jack holds a BA from Sarah Lawrence College and a Master’s in Clinical Psychology from Antioch University.  He now lives with his wife in Asheville, NC, where he maintains a private psychotherapy practice and teaches Insight Meditation.

Jack’s extensive experience as a performer, teacher of acting, storyteller, psychotherapist and meditation teacher, makes him a presentation coach second to none. 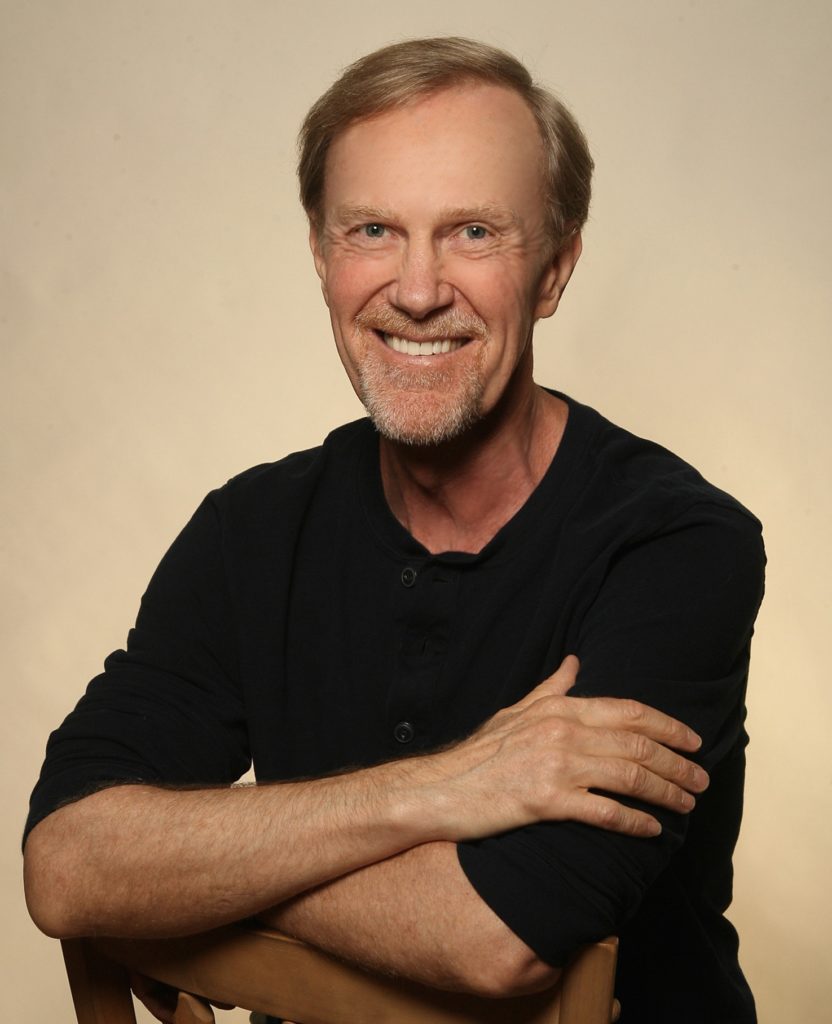 If you want to know how your brain works, how to make it work better (or work at all!), Tim’s your man.  He holds a PhD in clinical neuropsychology from USC and has been coaching C-suite executives to peak performance for over 30 years.


But that ain't all.  Tim has also trained and worked as a professional actor in Los Angeles and holds a Directing Certificate from UCLA Extension.  His short film, "Danny," which he wrote, directed and performed in won numerous accolades at festivals across the country.

Tim's ability to combine brain science with business acumen as well as his acting and directing experience makes him a killer presentation coach.

He is an avid cyclist and lives in Santa Monica in an award winning, ecologically friendly, showplace bungalow that he renovated himself.